https://www.sarah.br/noticias/homenagem-unb/ PhD. Dr.h.c. Université de Reims, Professor for neuroscience and neuropsychology, researcher. President of the SARAH Network of Rehabilitation Hospitals, member of the SARAH Board of Governors and founder of its Neuroscience Research centers in Rio de Janeiro and Brasilia. Ref.: https://www.sarah.br/en-us/a-rede-sarah/nossa-historia: Citation: “With the goal of providing Brasilia with a modern rehabilitation center, the Pioneiras Sociais Foundation establishes a rehabilitation center in the new capital, inaugurated on April 21, 1960. In 1968 the seed for the Community Board is planted, to provide political support for the project, when Aloysio Campos da Paz Júnior, MD, becomes Director of the SARAH Kubitschek Rehabilitation Center and develops the ideas that emerged from his training at Oxford University. 1980, SARAH is inaugurated by the President of Brazil” end of citation. The SARAH Rehabilitation Center still benefits economically and structurally financially from the government’s very special social health policy on the occasion of its founding by President Kubitschek. The completely new, very successful clinics and departments, including their personnel structures in the regional regions, e.g. SARAH Center for paediatric neurorehabilitation in Rio, are also aligned accordingly. The overall project is probably to be thanked for Dr. Campos da Paz Jr. an ingeniously far-reaching doctor, who right from the begin promoted Dr. Braga, an internationally recognized neuropsychologist, neuroscientist, and skilled manager continuously in her diverse tasks. Consequently the Board of Directors elects Dr. Braga as Executive Director of the SARAH Network and Coordinator of nine rehabilitation hospitals and one technology facility of the SARAH Network 1994. At the 1st IBIA World Congress in Copenhagen 1995 – chaired by Prof. Anne-Lise Christensen – Dr. Braga gave a remarkable lecture – as always. She was a very close friend of A.-L. Christensen, who was a visiting Prof. to became later Prof. hon. causa at the SARAH Center. Anne-Lise and Lucia were friends of Dr. Zintnay, President of the IBIA, and often main speakers at his int. IBIA conferences.

Prof. Dr. George Zitnay introduced me to Dr. Lucia Braga at the 2nd IBIA World Congress in Seville1997. Having become an ordinary member at Zitnay’s invitation I was elected to the IBIA Presidium as treasurer. It was the beginning of our long-term international scientific cooperation within the framework of SARAH Rehab. with the IBIA – four- day- international meeting in Brasilia Sept.2000, as well as with our EMN, AMN, IBIA and in the WFNR. And so, Dr. Campos da Pas Jun. was honoured with the corresponding EMN membership at 6th EMN , Moscow(FOTO 1 6th EMN, 2 Brasilia? ). At this EMN meeting he surprised me with a guest professorship at the SARAH Center due to our successful cooperation so far. This gave me the opportunity to teach more about my neurosurgical care for TBI patients and their subsequent early rehabilitation at SARAH in Brasilia during further visits. At the same time, I benefited from Aloysios and Lucia’s special experience and their unique organizational features in general, including SARAH Center Fortaleza Sept. 2002 and at other SARAH places over the years, also for my TBI and SCI patients. Regarding WFNR highlights, Lucia was Congress President at the WFNR World Congress 2008, which had to be relocated to Sarah Brasilia at short notice due to a wave of infections, initially planned for Rio. Lucia continues to lead the way in several international boards in neuroscience and rehabilitation being also engaged in numerous studies with a number of European and American institutions 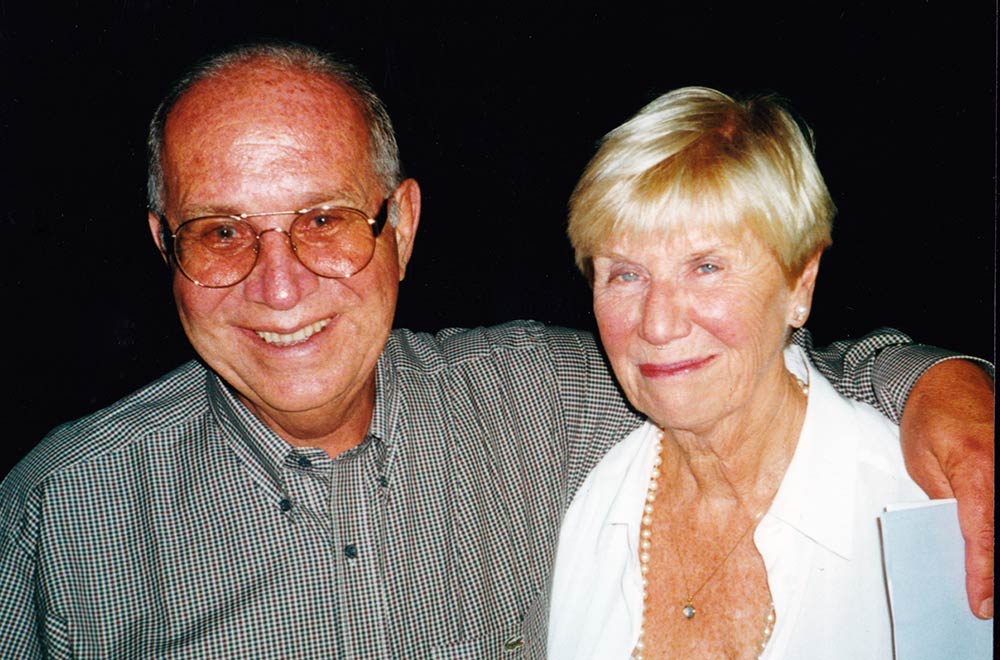 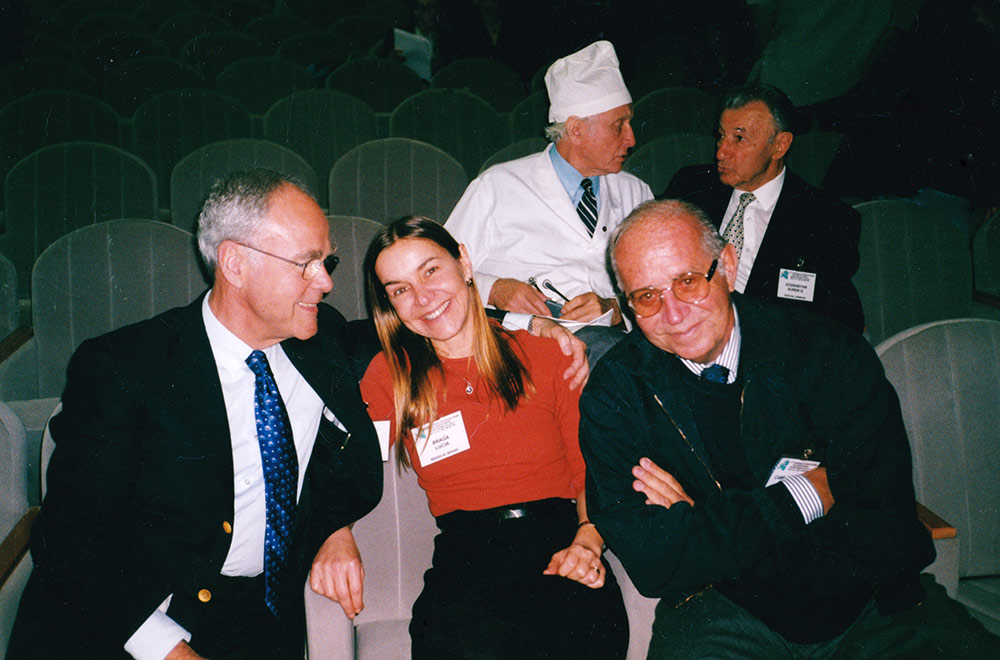 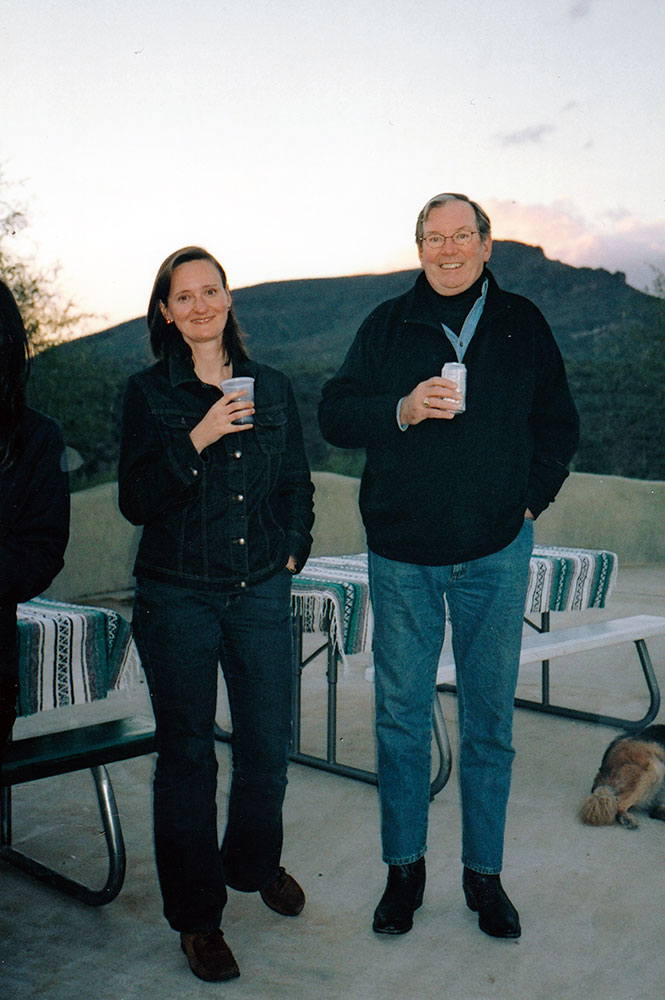