, MDS, PhD, Prof. of neurosurgery, Director of N.N.Burdenko National Medical Research Center of Neurosurgery, Moscow, Russia (2015- ongoing); laureate of the State Prize of the Russian Federation in Science and Technology for 2009, academician, Russian Academy of Medical Founding and Honorary Member of the Academy of Multidisciplinary Neurotraumatology- AMN; Honorary Member of the Euroacademy of Multidisciplinary Neurotraumatology – EMN. Congress President 5th AMN and 6th EMN. As a well-trained anesthetist and experienced neurotrauma- neurosurgeon, he first gained scientific attention in neurotraumatology, disaster rescue and intensive care medicine, including neurorehabilitation of patient suffering from long lasting coma and so called vegetative state (VS) That’s why we met first in London at King’s College in 1997. This conference on ethics and legal aspects of the “Permanent Vegetative Sstate (PVS)” has been organized by Keith Andrews, MD, FRCP, Prof. of neurorehabilitation, Director Institute of Complex Neuro-disability Royal Hospital for Neuro-disability, West Hill , London UK. His plan was to help clarifying the ongoing uncertainty and misunderstanding of Bryan Jennett’s PVS definition in Europe. Prof. Potapov was one of Prof. Andrews invited experts, when I met him at lunch to get to know him better . This has been the beginning of our most fruitful cooperation at the Burdenko NS Institute and in Russian neurorehabilitation, including consultation visits, e.g. also when accompanied by Keeth Andrews, and we became friends including our spouses until today. Prof. Potapov has an exemplary stimulating and scientifically innovative communicative effect in all scientific congresses as well as in the board of WFNS ICRAN committee and all our AMN and EMN activities.
https://prof-von-wild.de/wp-content/uploads/2021/09/Likhterman-Lichterman2021_Article_AlexanderAPotapovMDPhDJuly5194.pdf

Moscow International Conference Dedicated to the 30. Anniversary of Neurotrauma Care at The Burdenko Neurosugery Institute “Actual Problems of Neurotrauma and Neurooncology” from left A.Potapow, K.von Wild, A. Konovalov, RU 2014 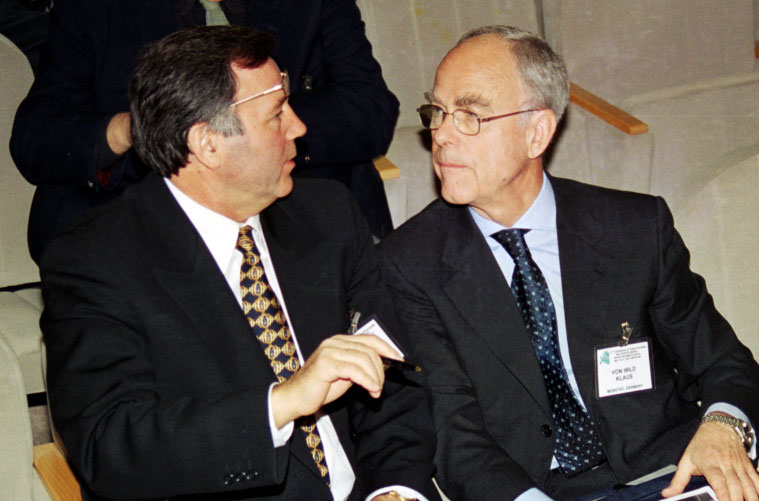 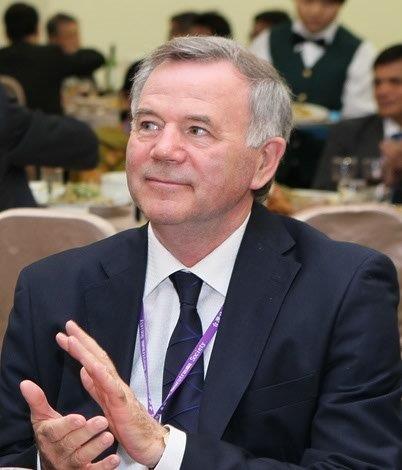 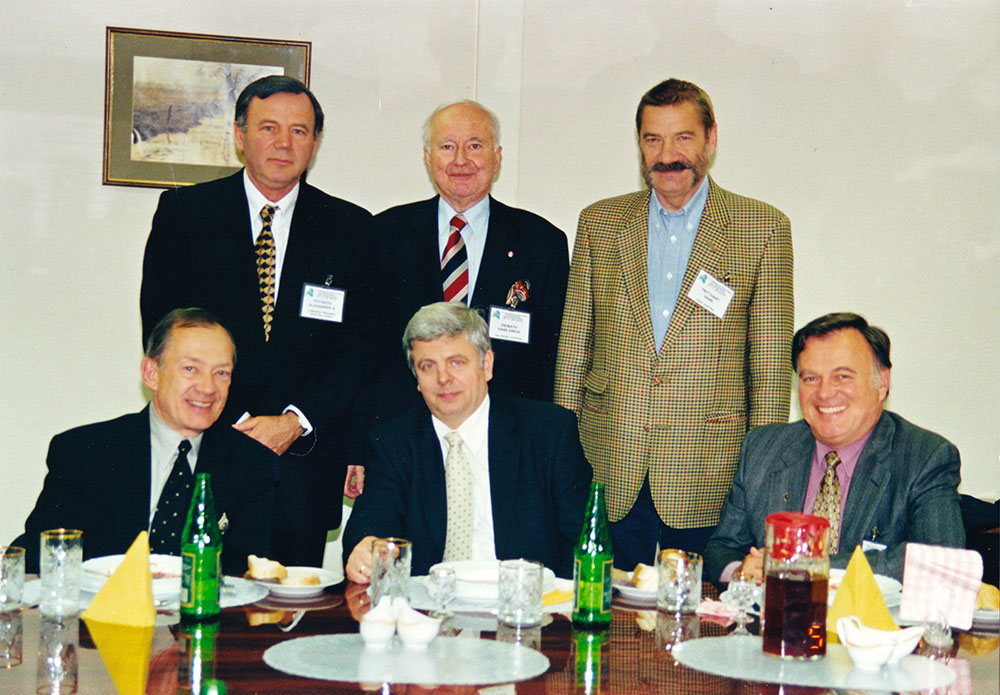